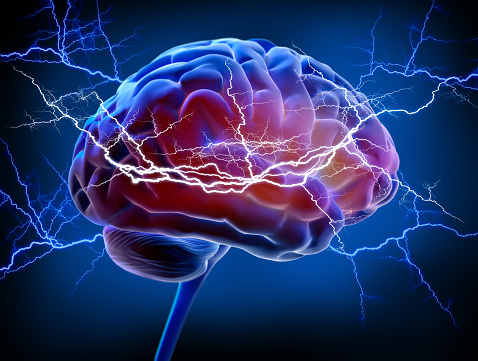 I would like to start this article with one of the statements given by my role model, Elon Musk
‘Computers are getting smarter than humans in many spheres and are way better than the brain.’
Whereas, Jack Ma gave a controversial statement that, even though how smart computers get, it requires human assistance and don’t forget that the human mind created the computer.

I completely agree with Jack Ma (sorry Mr. Musk). In the debate of the brain vs computers, I fall to the side of the brain. This article is about the reasons why the human brain is way better than computers.

For example, developing a network to identify the fruits in a table.For the human brain to do that task, it simply requires knowledge about the objects through an external source. Like, if a person has to teach us how an apple looks or what a banana looks like and so on, we will be able to perform the task. Whereas for the same neural network to perform the same task, it has to be fed with thousands of data related to the fruits.

Another thing is the requisites for the task to be performed. Neural networks require extensive data and require high-tech devices to train them, whereas any person can teach the brain about the process. Training neural networks range from hours to months based on data whereas the human brain can learn the task within minutes.

The main and sole reason for the brain to win this battle is its complexity. The brain consists of around 86 billion neurons (Woah!). The maximum order of neurons that can be kept in a neural network is in the range of thousands. If we keep neurons in order of billion, the computer will hang up and die. I can say surely that no neural network can be made match to the human brain.

Another reason is the energy required to satisfy this complexity. The computer requires power and other resources just for thousand neurons. Just imagine the amount of power and resources required for billions of neurons in the human brain. If you are imagining it to be on a higher scale, you are wrong. All the brain needs are 60% of the energy that is obtained from that food. The brain performs complex tasks at minimal energy requirements. This is one of the key characteristics of an optimal machine.

So, we can say that,
“The human brain is the most advanced and powerful weapon in the world”. 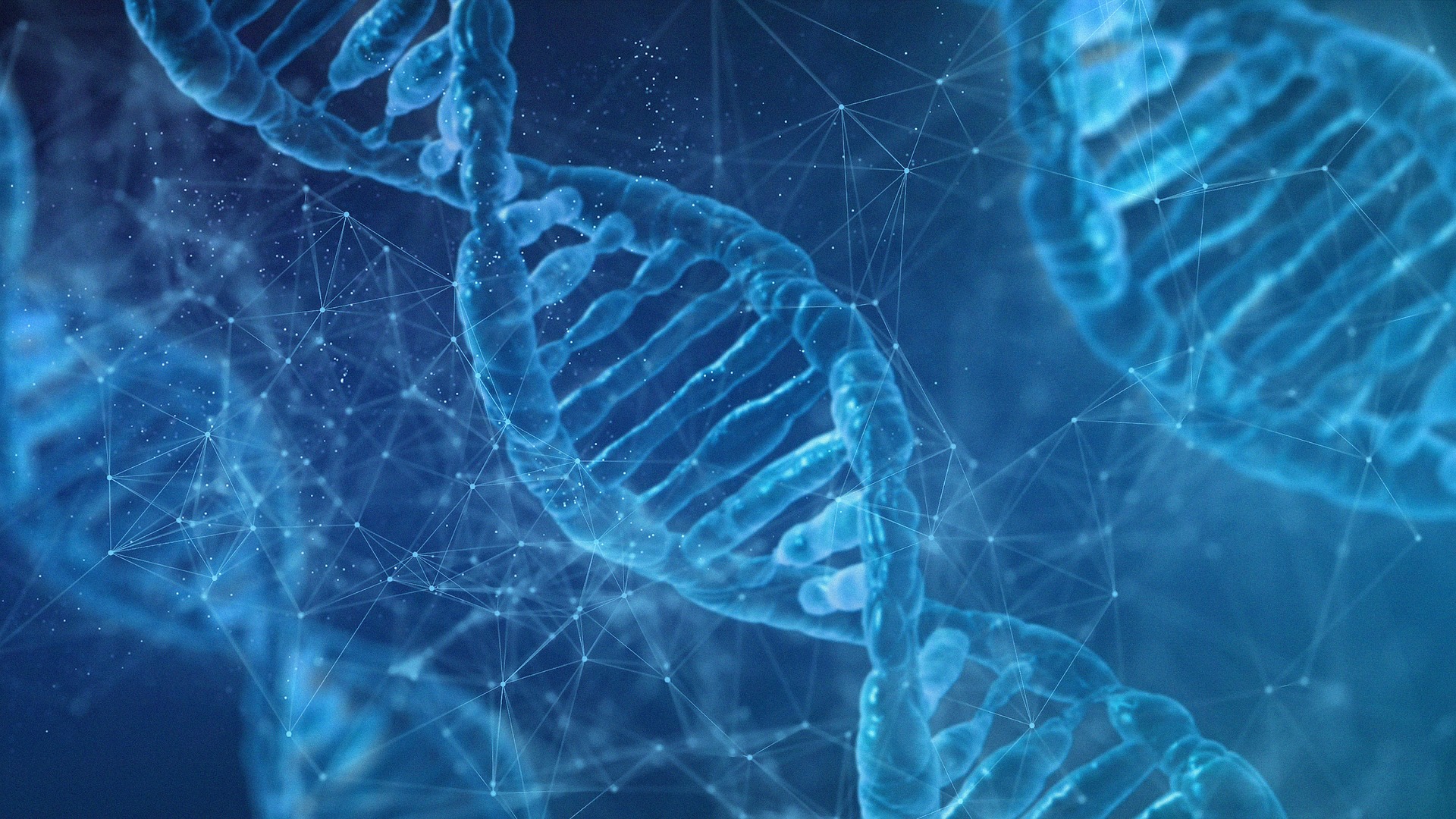 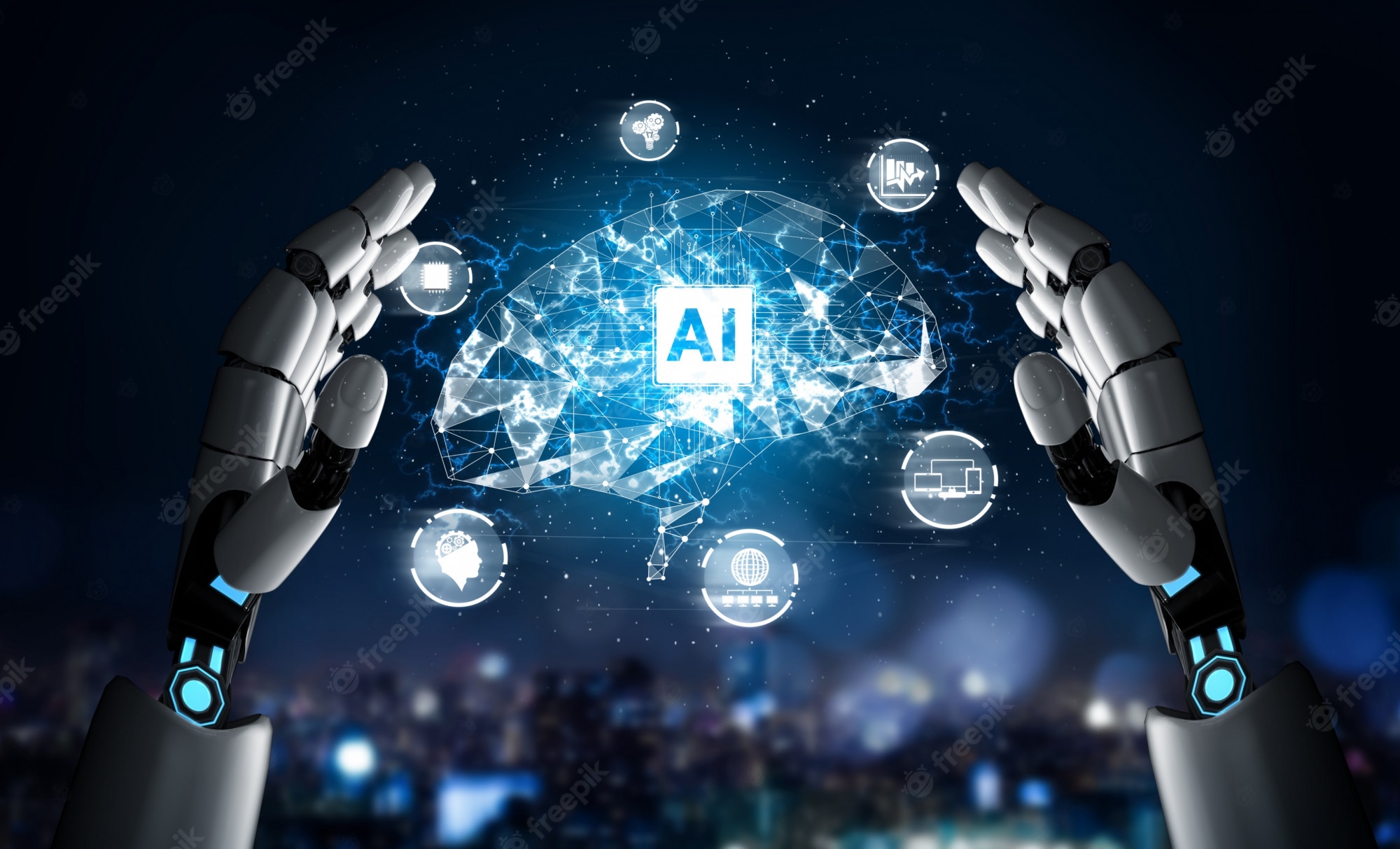 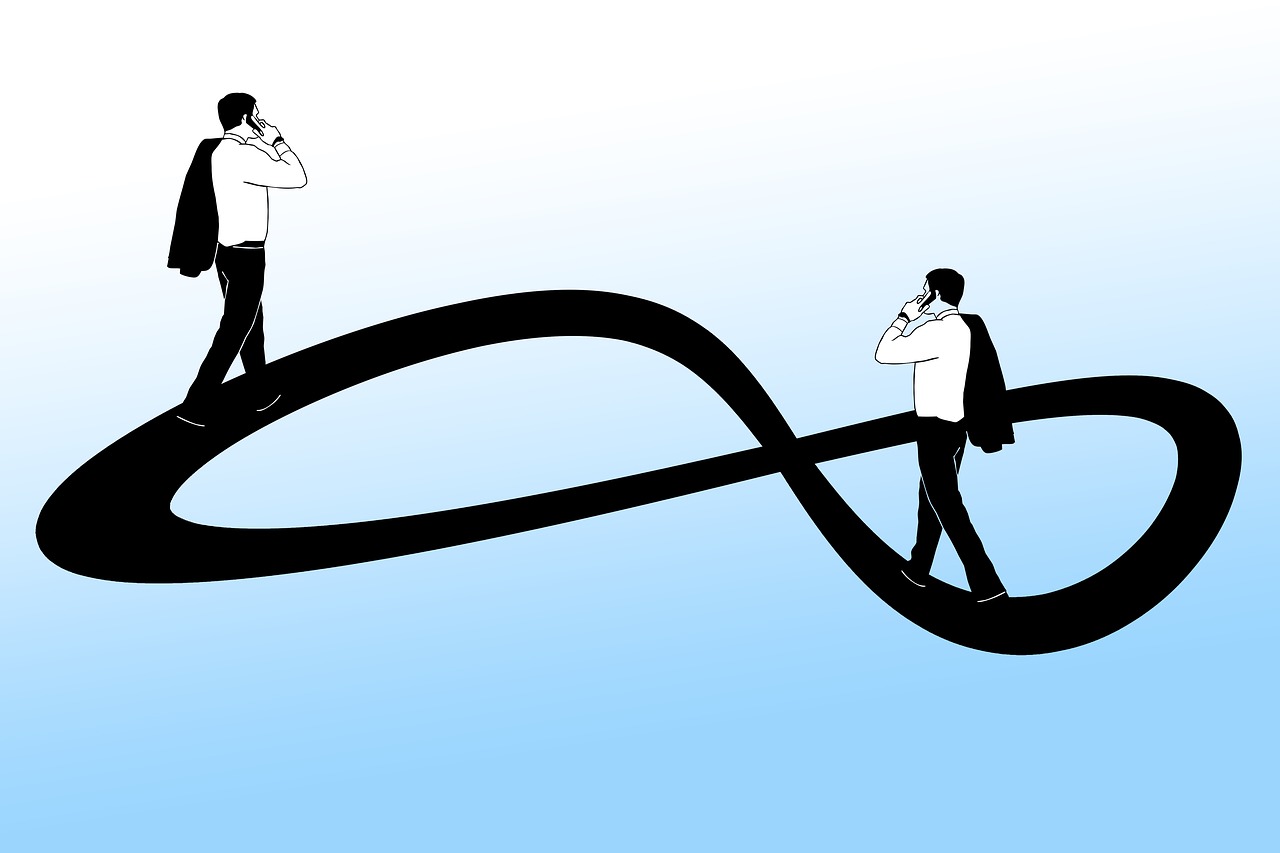 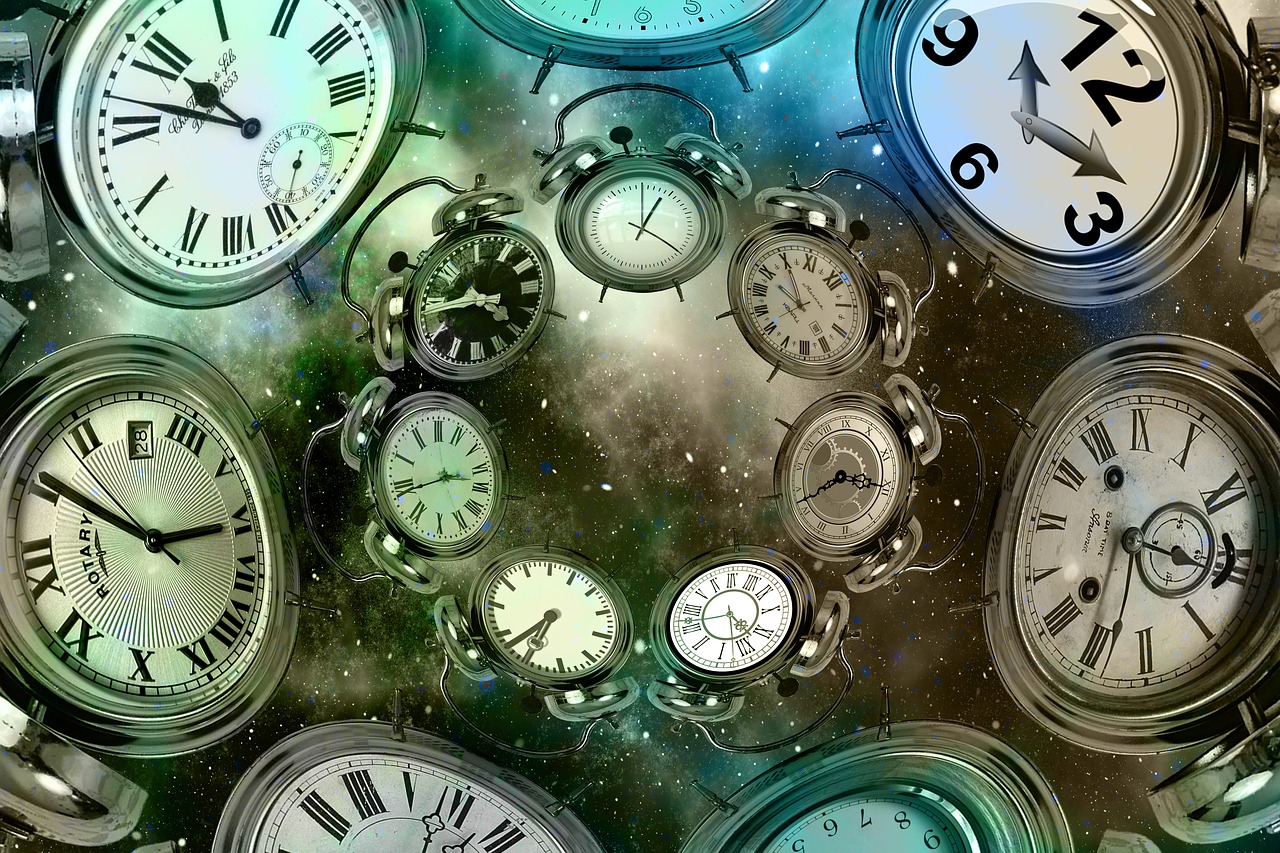